"Show your work!" is a phrase that you've probably heard in every single math class. Teachers have been asking students to show their work for thousands of years! We use pencil and paper to show our work, but what did people use a long time ago?

In ancient Babylonia, students did their math homework on clay tablets. This math assignment is almost four thousand years old!

The Babylonians used a system of writing called cuneiform (pronounced kyoo-NEE-uh-form). To write in cuneiform, they used a tool called a stylus to press wedge-shaped marks into moist clay.

Another Babylonian math assignment was done on a tiny handheld clay tablet that is only about the size of a credit card.

Babylonians wrote on both sides of clay tablets, just like we write on the front and back of paper. Clay tablets were a lot thicker than paper, though! Sometimes students wrote numbers that wrapped around the sides of the tablets.

When students made a mistake, they could just smooth out the moist clay to erase it. But once the clay dried in the sun, they didn't get another chance to correct their work!

On the Babylonian multiplication tablet, both the student and the teacher made mistakes!

We all make mistakes sometimes, but how would you feel if your mistakes and your messy work were preserved for centuries?!

You can experiment with making a cuneiform multiplication table by playing with the sliders below. 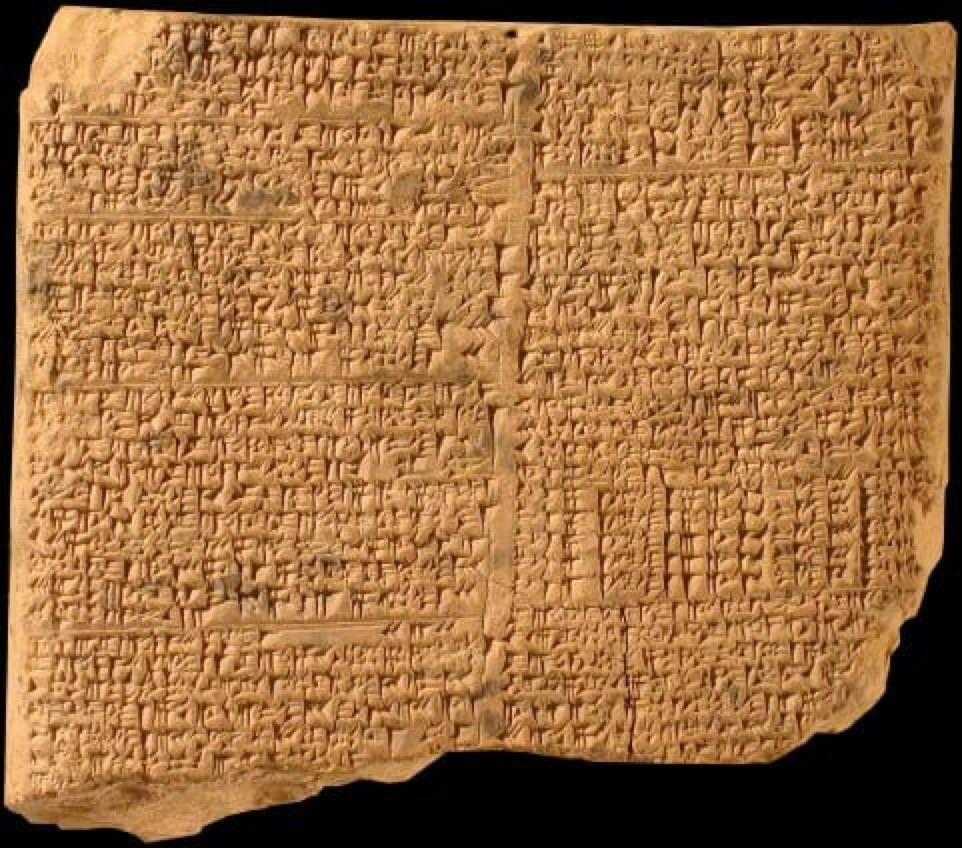 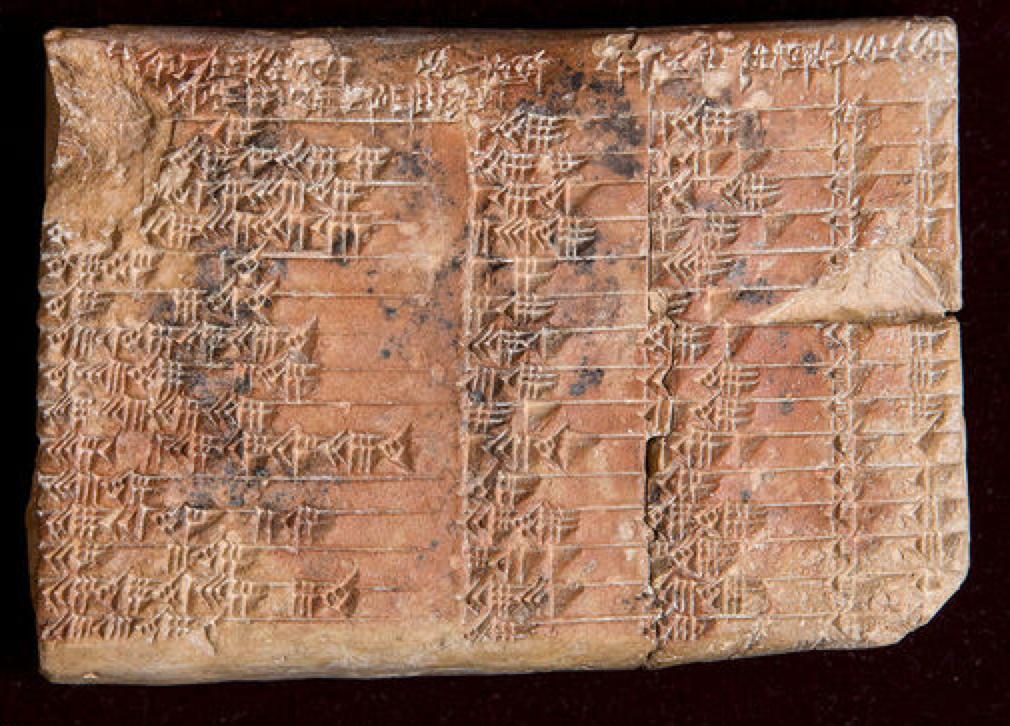 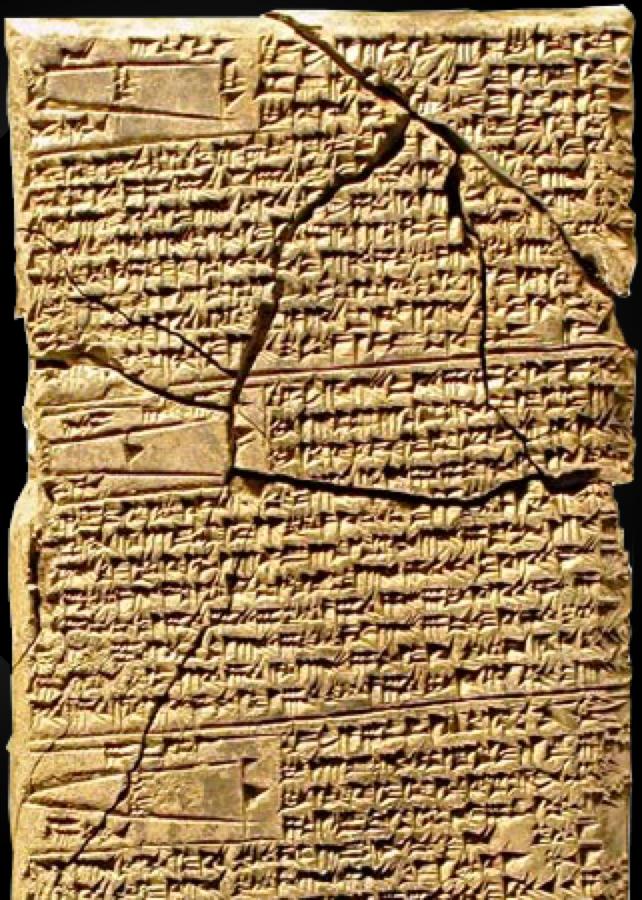 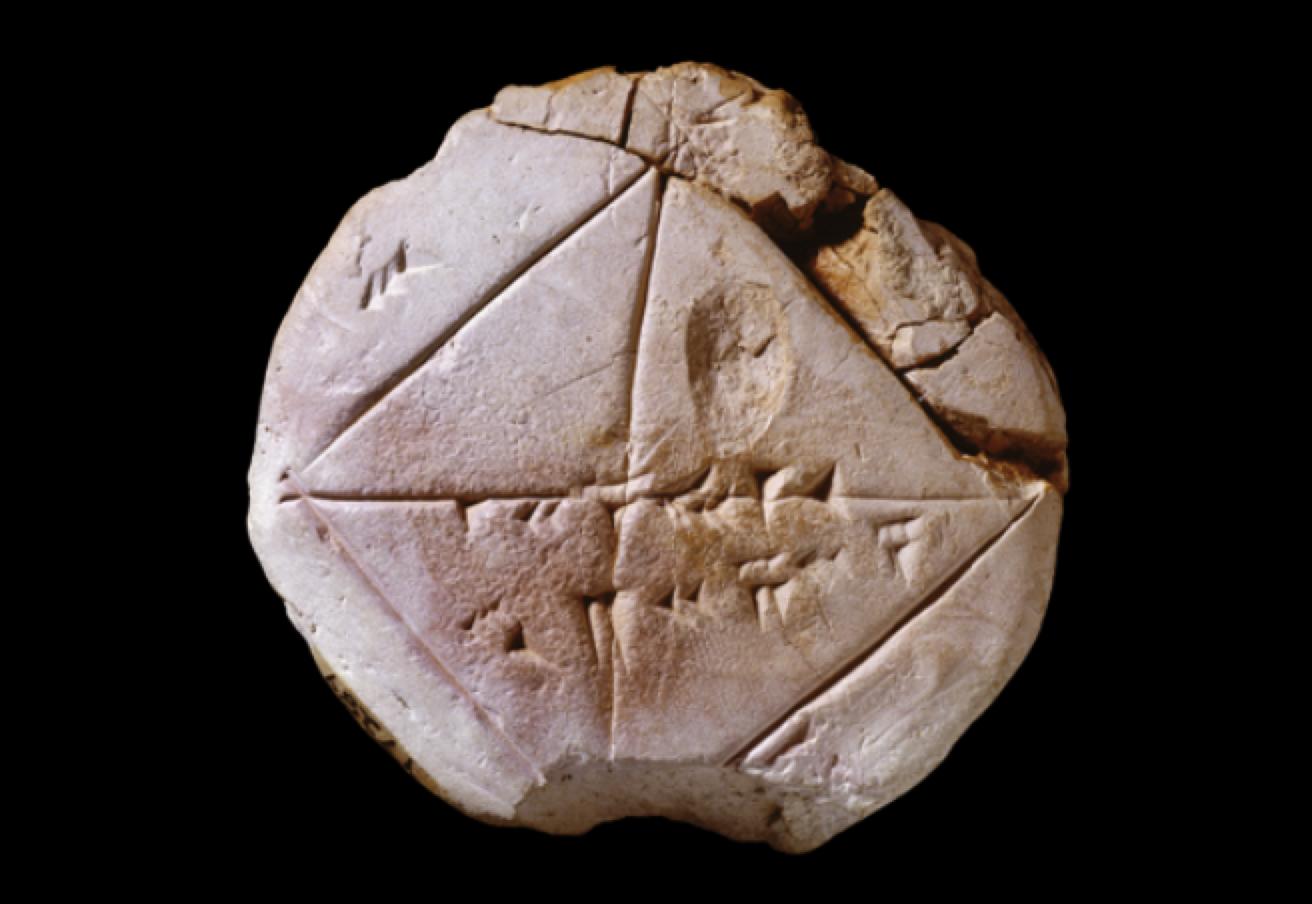 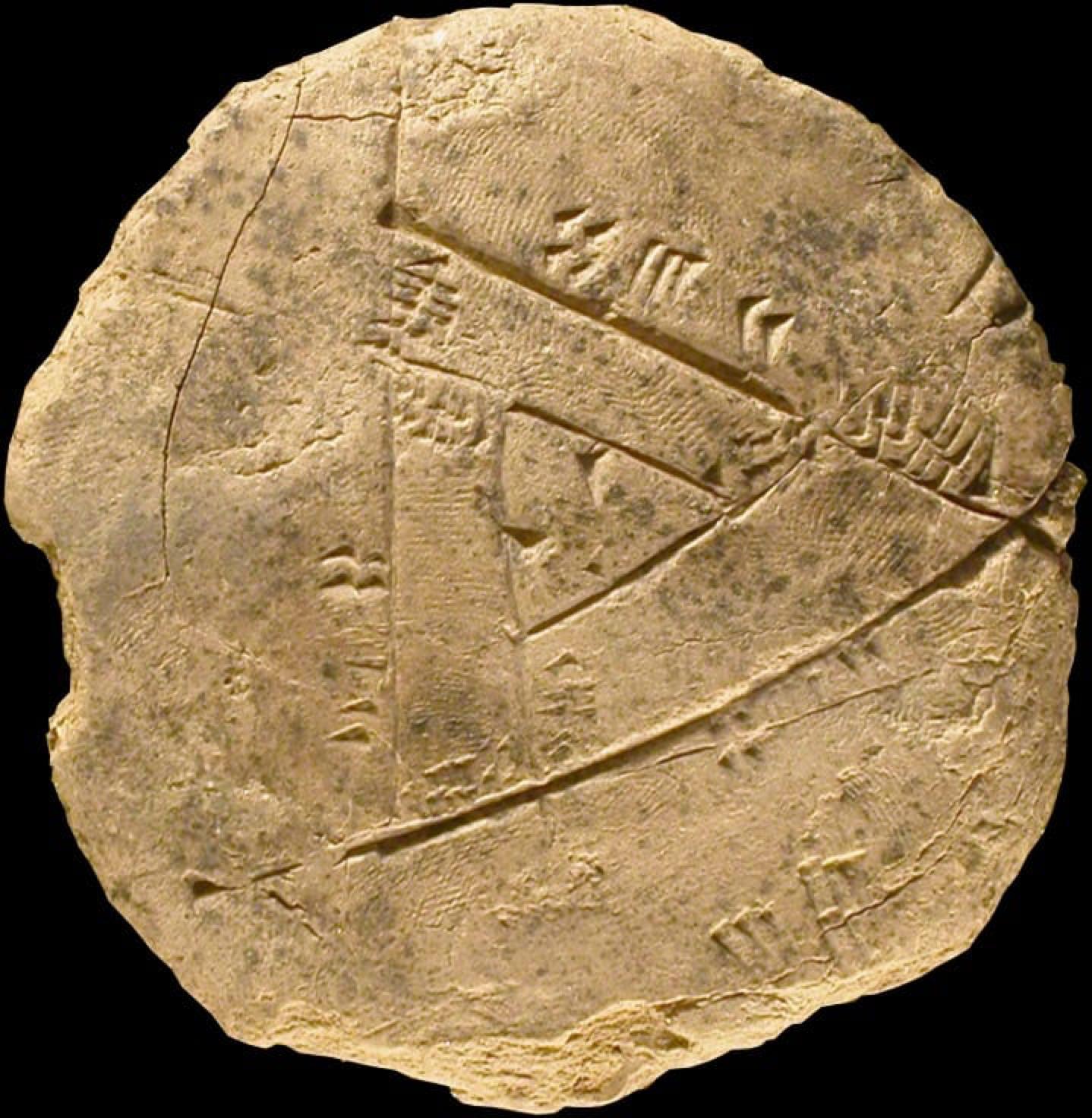 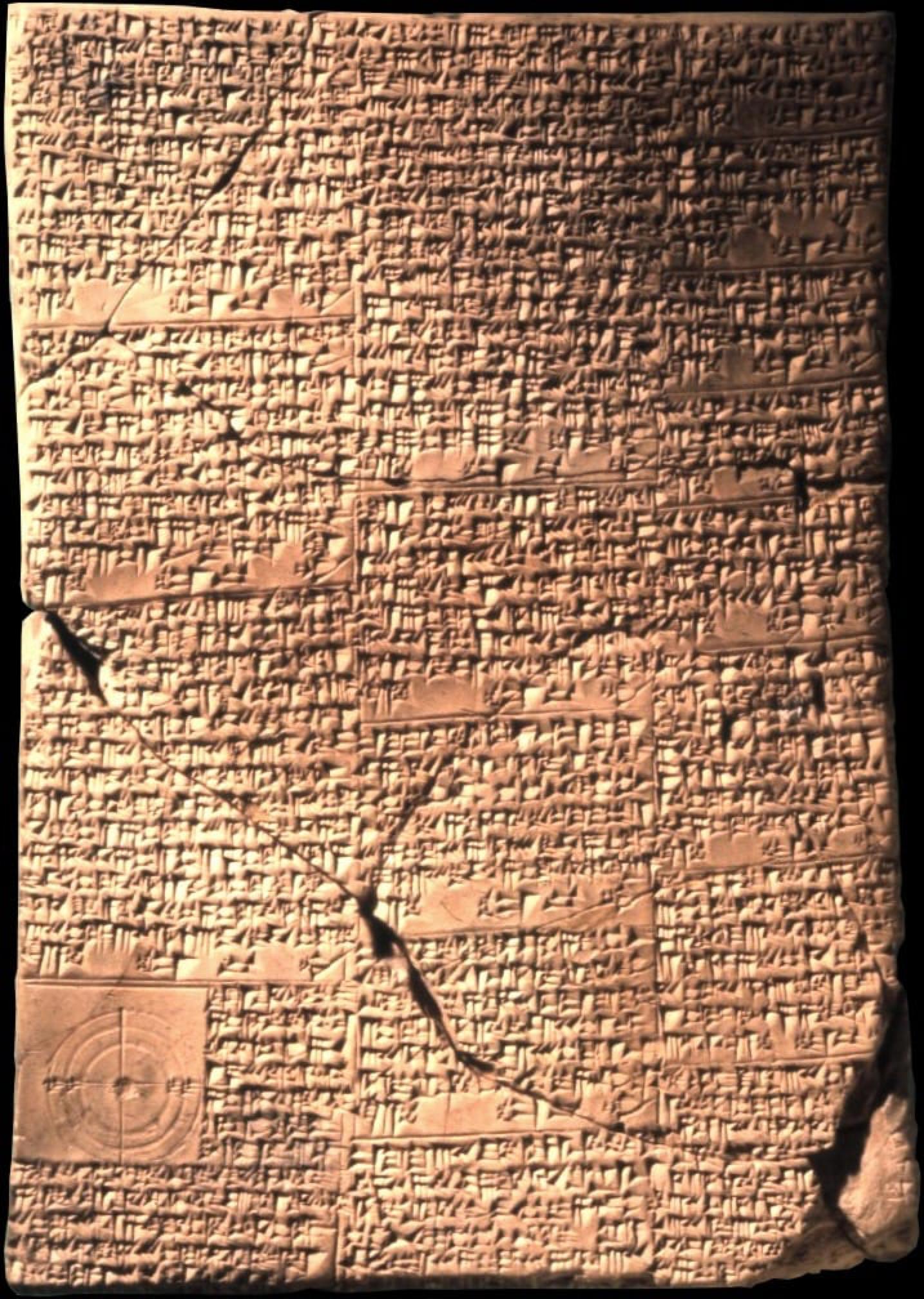 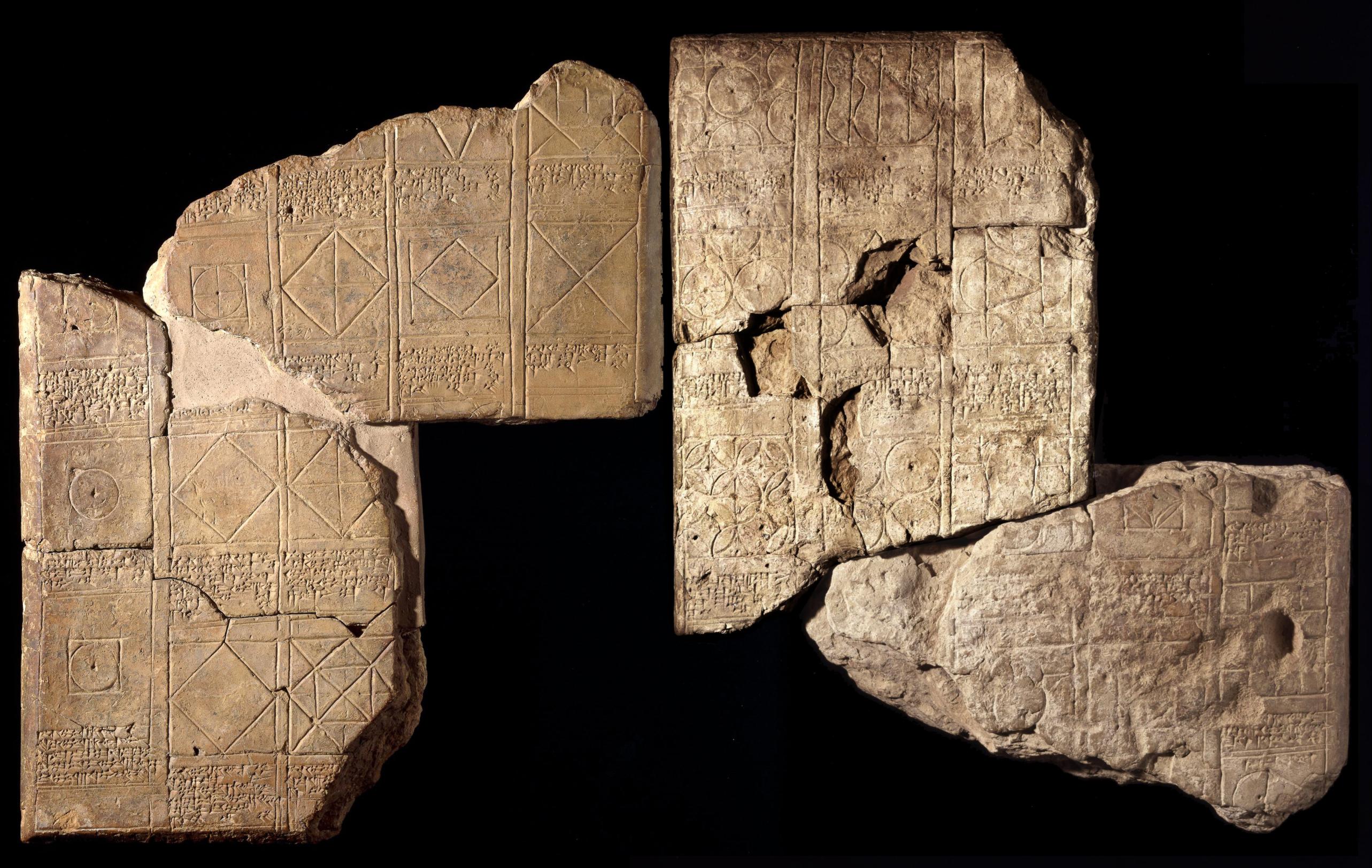 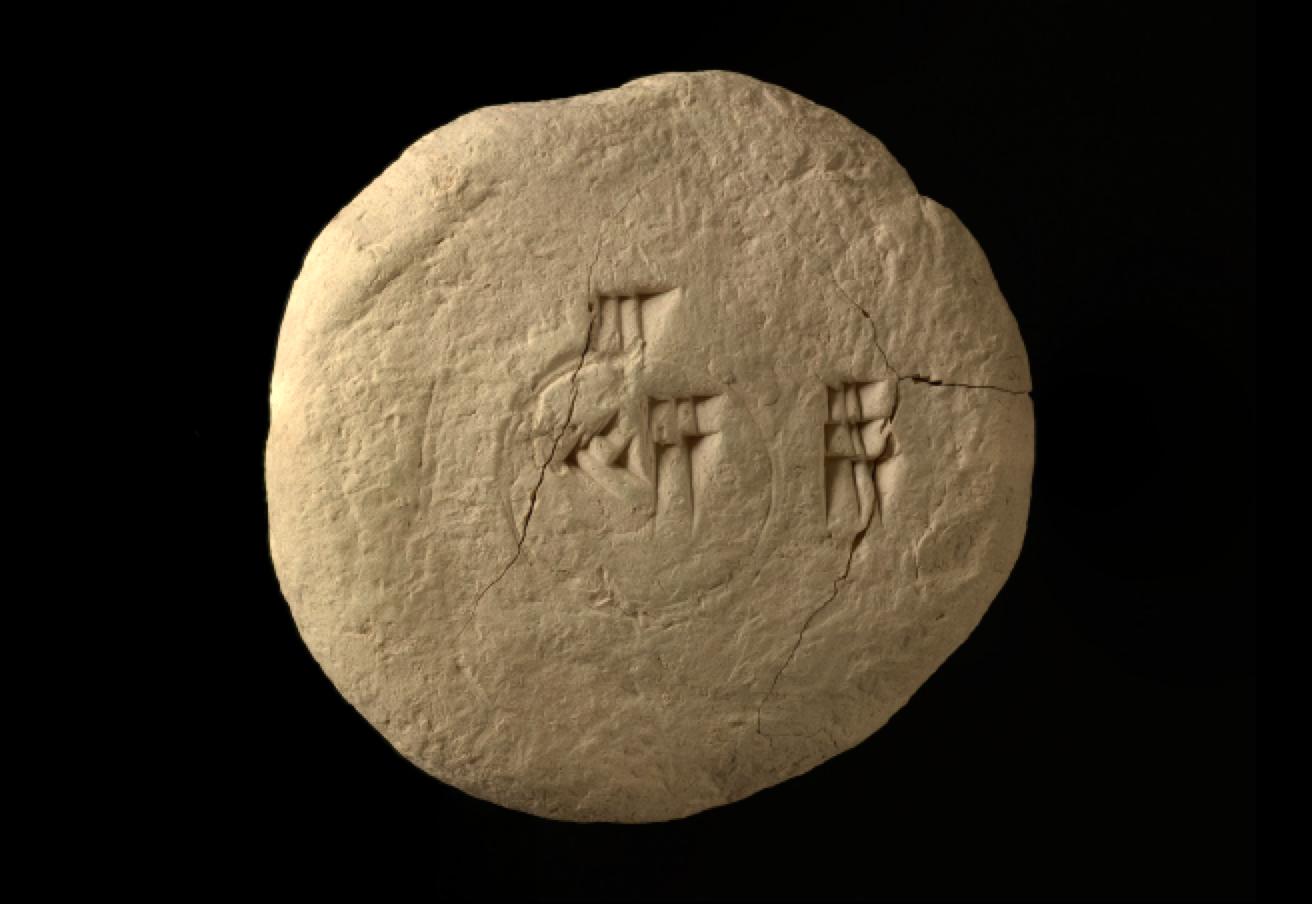 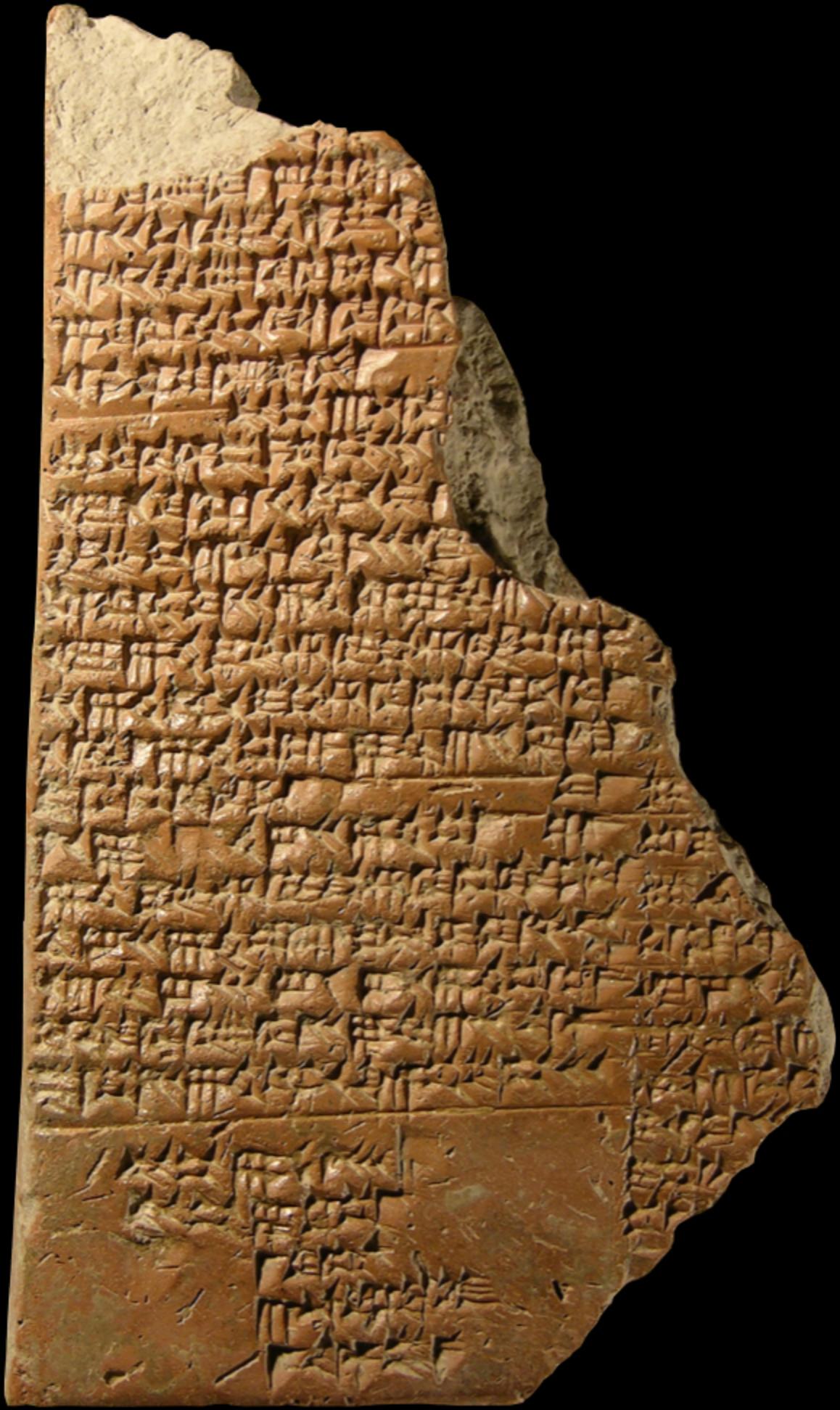 Other Materials Students Used to Show Their Work Long Ago 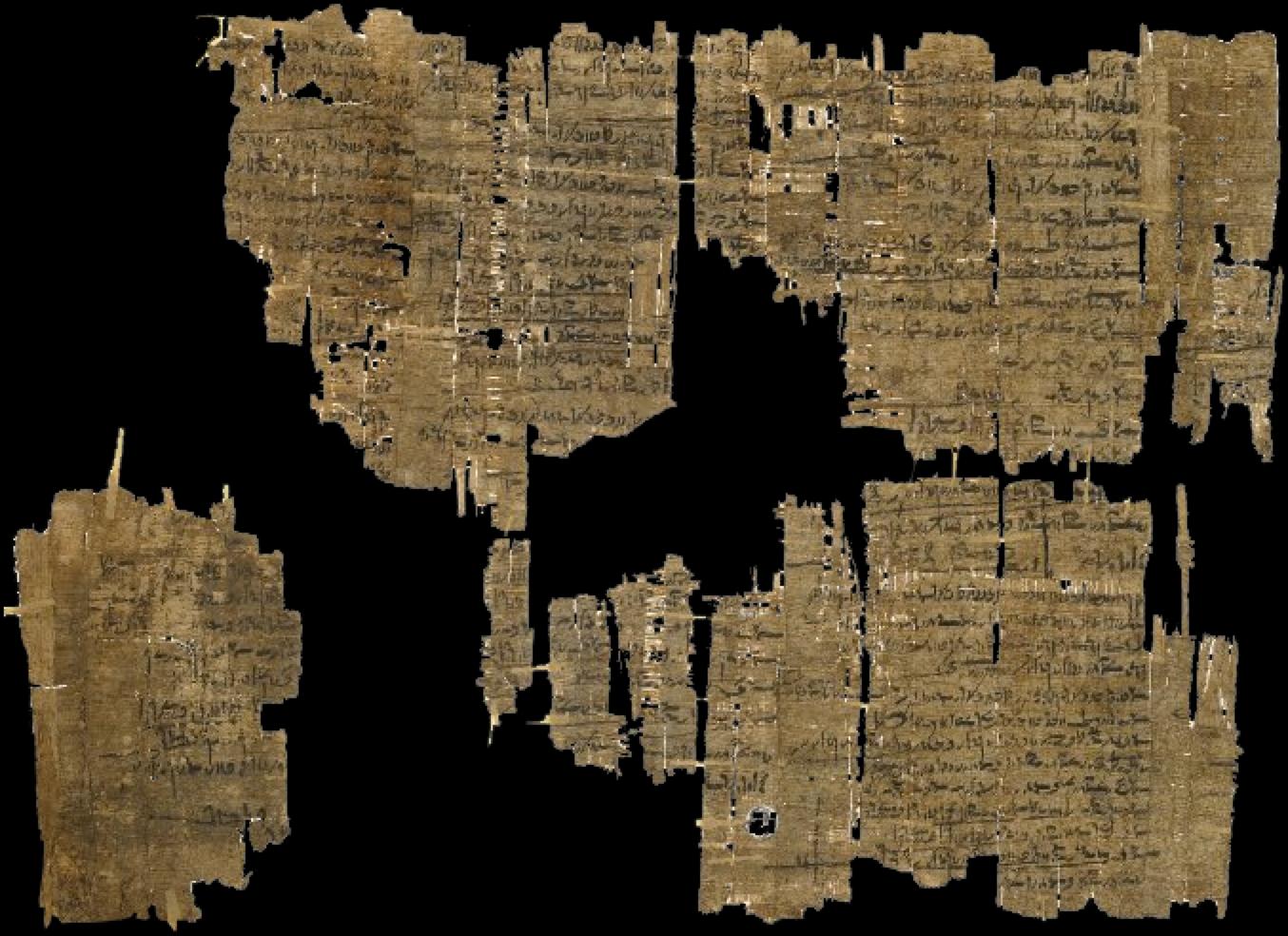 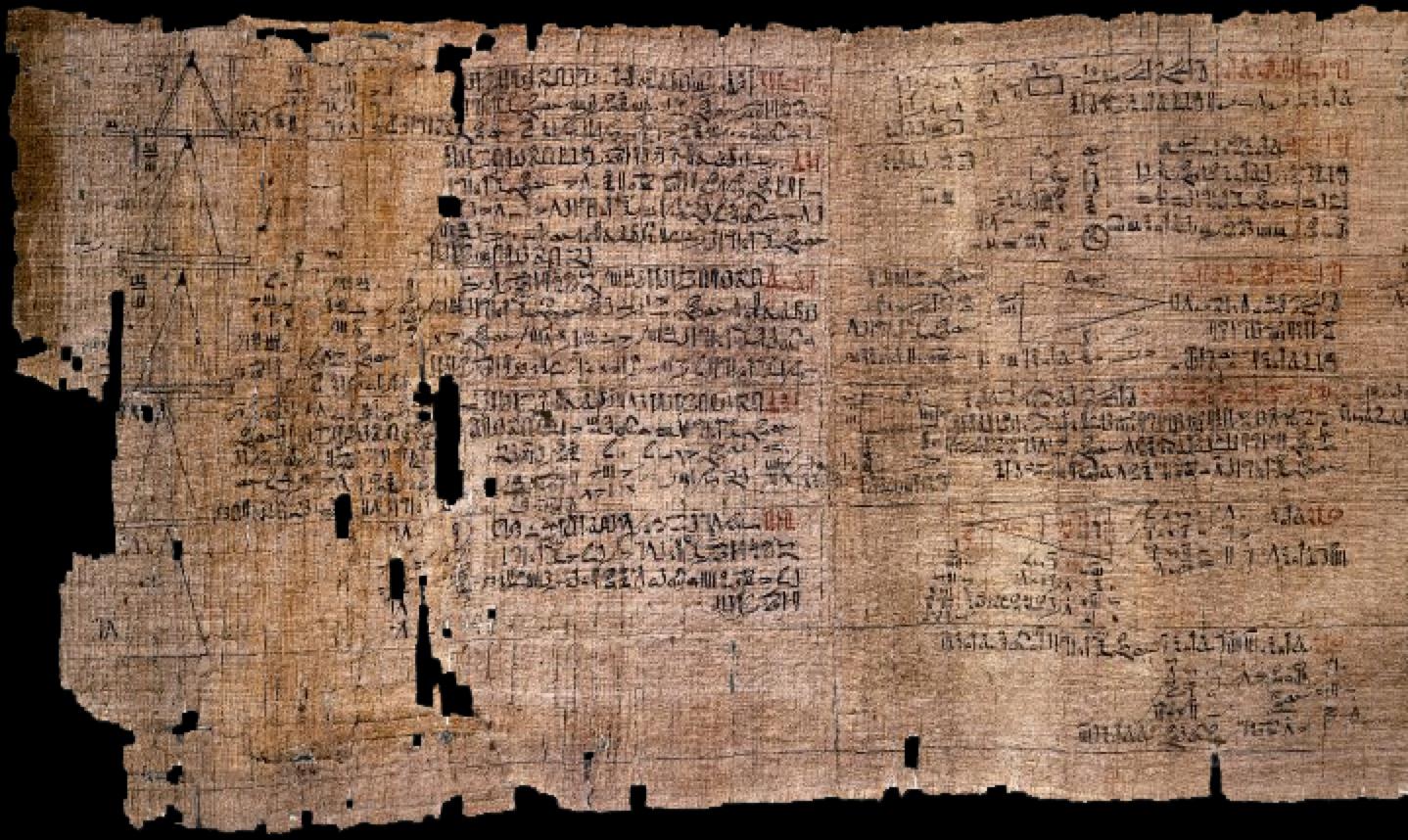 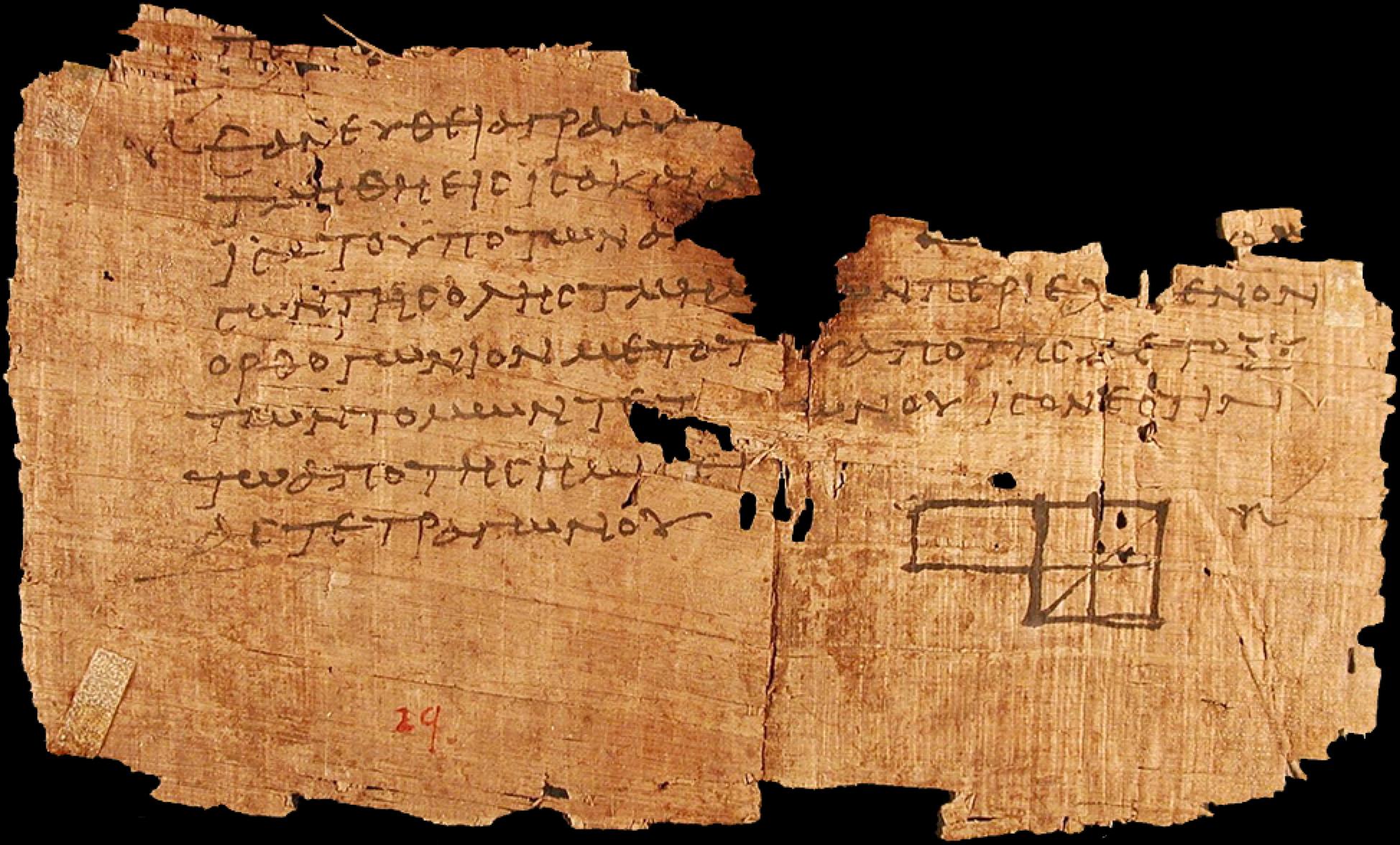 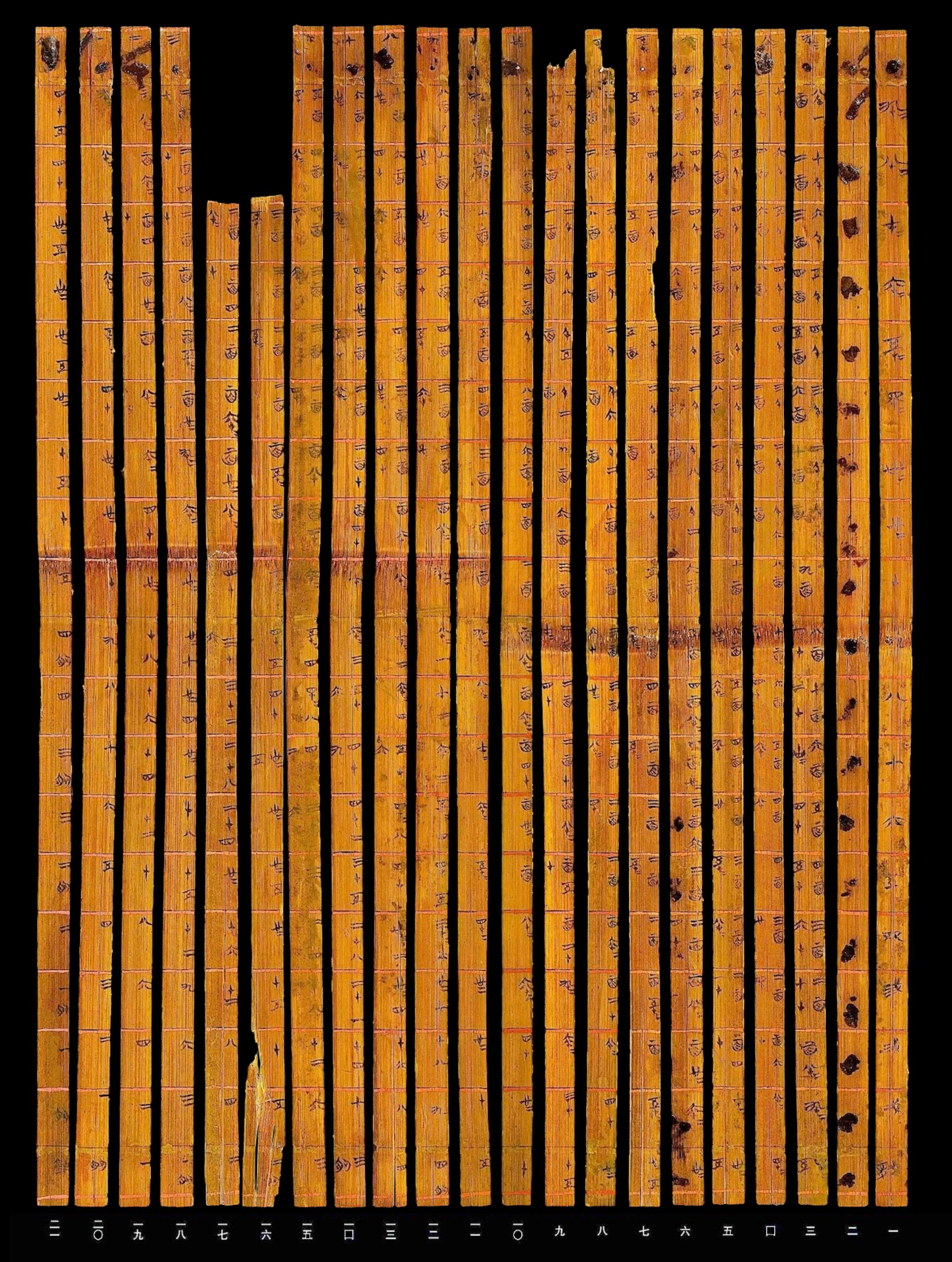 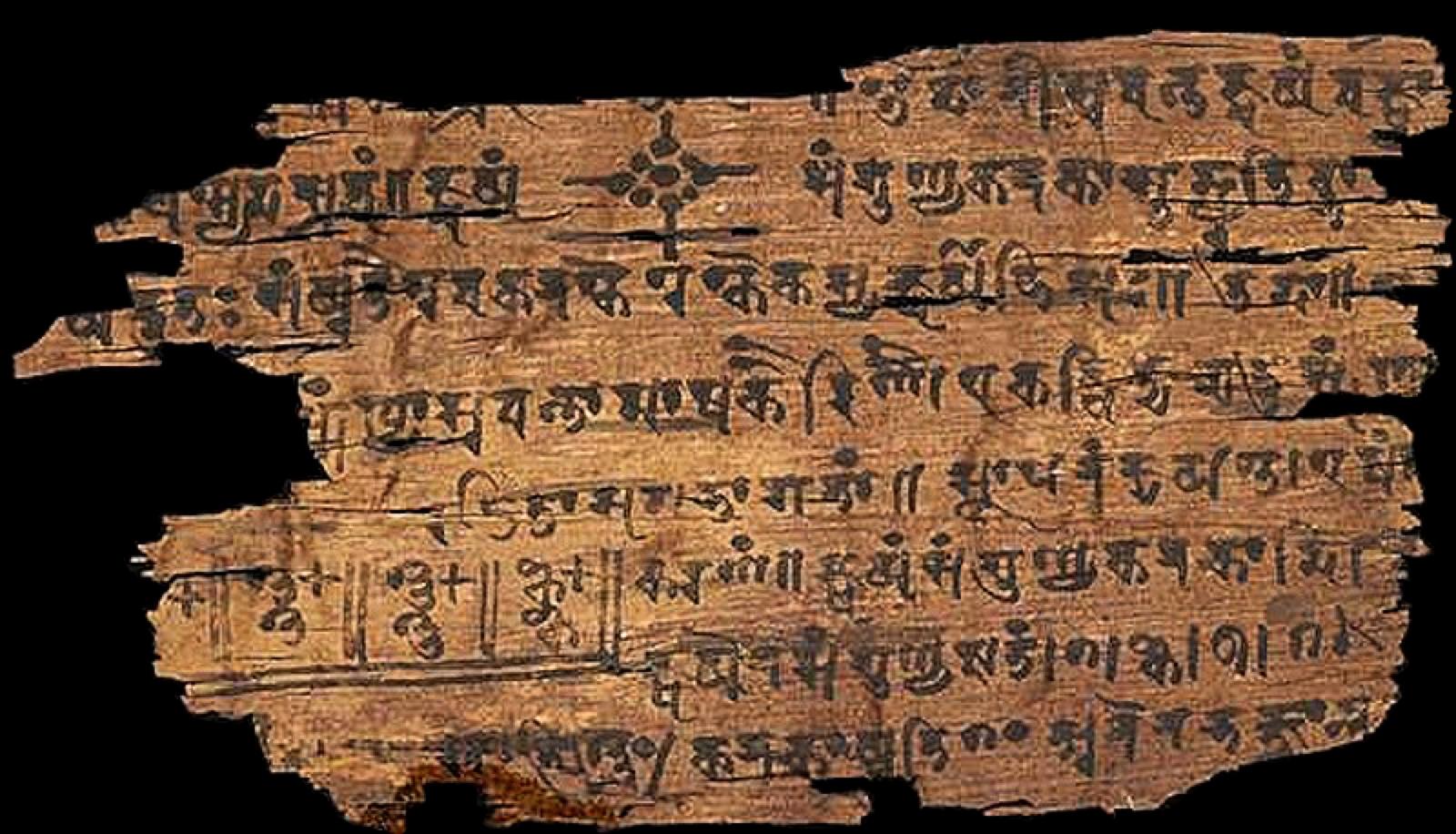